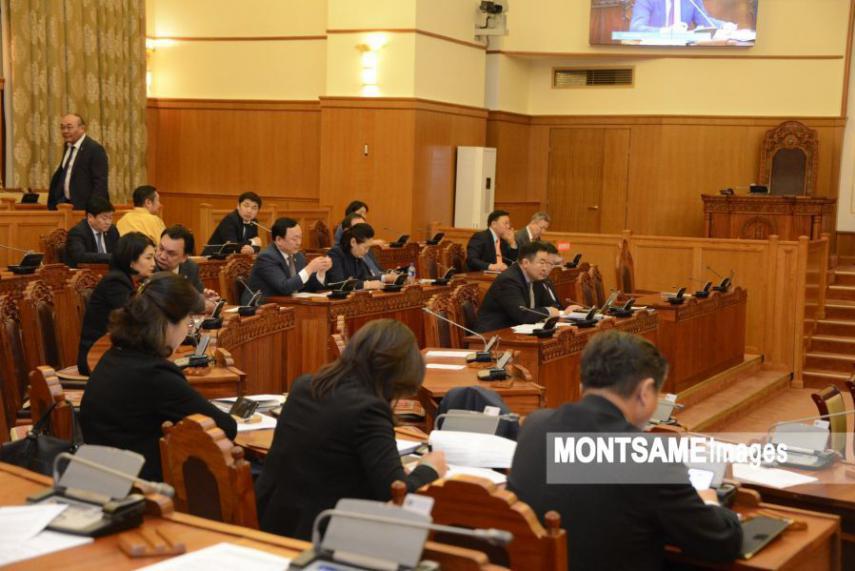 Upon the recommendation issued by the National Security Council of Mongolia, the Government of Mongolia wrote a bill on the one-time forgiveness of pension debts. The law states that, to fund the approved repayment of pension loan debts, government securities will be issued by putting up the future benefits from the Salkhit silver and gold mine revenues as collateral.

The approved one-time cancellation of pension-secured loan debts is subject to outstanding pension loan balance of up to MNT 6 million and pensioners who hold debts more than MNT 6 million will pay off the remaining amount themselves.

There are reportedly around 194 thousand pensioners, who did not borrow money out of their state retirement fund savings and the government will distribute vouchers for the government bonds worth MNT 1 million to them. Bond vouchers will be issued starting May 1, 2021.

Pensioners who took out pension loans less than MNT 1 million are entitled to receive bond vouchers equal to the amount they have in their loan balance.

In the event of the death of the bond voucher recipients, their bond vouchers will be granted to their children. In case of death of pensioners, who took pension loan before December 31, 2019, their loan debts will be forgiven.

All senior citizens are entitled to pension-backed loan with 6-month term once a year, according to the law.

The bill was backed by 79.5 percent of 44 parliament members present, with 9 opposed votes.

We provide a full range of laboratory analysis and series of testing services in the fields of precious and non-ferrous metals, non-metallic raw materials, coal, shale, construction materials and geotechnical testing in accordance with national and international standards.